Wings of Hope participated in the annual competition, Queen Alia Competition for Social Responsibility 2017 that focused on traffic safety. The competition, titled “Your Life is More Important” was implemented by the Jordanian Hashemite Fund for Human Development. One of the distinguishing aspects of this competition is its diversity in including all school and university students from across the Kingdom.

The competition aimed to increase awareness about the concept of traffic safety and raise awareness regarding the importance of adhering to traffic rules to reduce human and economic losses resulting from traffic accidents. Wings of Hope supported the competition through production and photographing and recording six educational messages in the form of televised sketches on road accidents that are relatable to children and young students. The competition also included printing and distributing 1,500 posters about youth events and community institutions in various governorates and universities, as well as creating an awareness campaign for broadcast media, social media and newspapers in order to reach the widest sector of society. 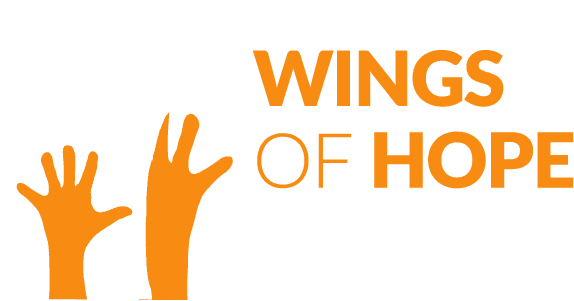 Wings of Hope Society (WOHS) is the Corporate Social Responsibility (CSR) arm of several Jordanian companies. Established in 2011, Wings of Hope is a non-profit, non-governmental organization registered with Jordan’s Ministry of Social Development.